THE UNFCCC 21th Conference of Parties (COP21) was held in Paris from the 30th of November to the 12th of December, 2015. The 195 countries represented here reached an historical agreement to curb climate change.

The Paris agreement at a glance:

The agreement will be open to signature on next Earth day, the 22nd of April, 2016. To be enforced, at least 55 countries must ratify it, and they must represent at least 55% of the world’s emissions.

What can you do?

Every organization can take part in mitigating climate change and reducing emissions! A first step is to assess the carbon footprint to then reduce the identified emissions by implementing many simple actions at local level.

For more information: Paris agreement and a related infographic, UNFCCC, carbon footprint,  or contact us at info@dfge.de 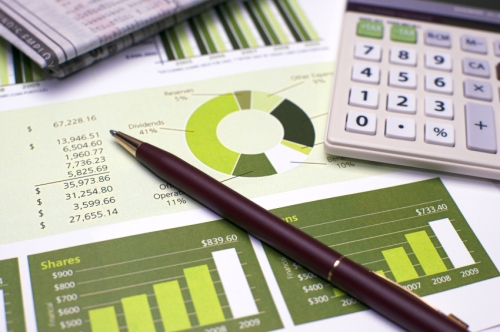 Lost in all the requests for information linked to sustainability management and reporting? DFGE has chosen the top 10 documents you can easily share with your stakeholders.

Nowadays, transparency is expected from companies and CSR/sustainability reporting has been increasing by 5 points from 2011 to 2014[1]. There are many channels where information can be reported: it can be asked directly from customers, it can be a need from the communication department, the sales department might need to answer a bid of tenders, the shareholders may want your company to publish a CSR report, audits are also taking these topics into account, among other examples.

To make your company save time, DFGE has listed the top 10 documents that can be provided in this sense and their interests, like the CSR report. To consult the full list please go to our press release.

Also check out her blog: http://figueres-unfccc.net/